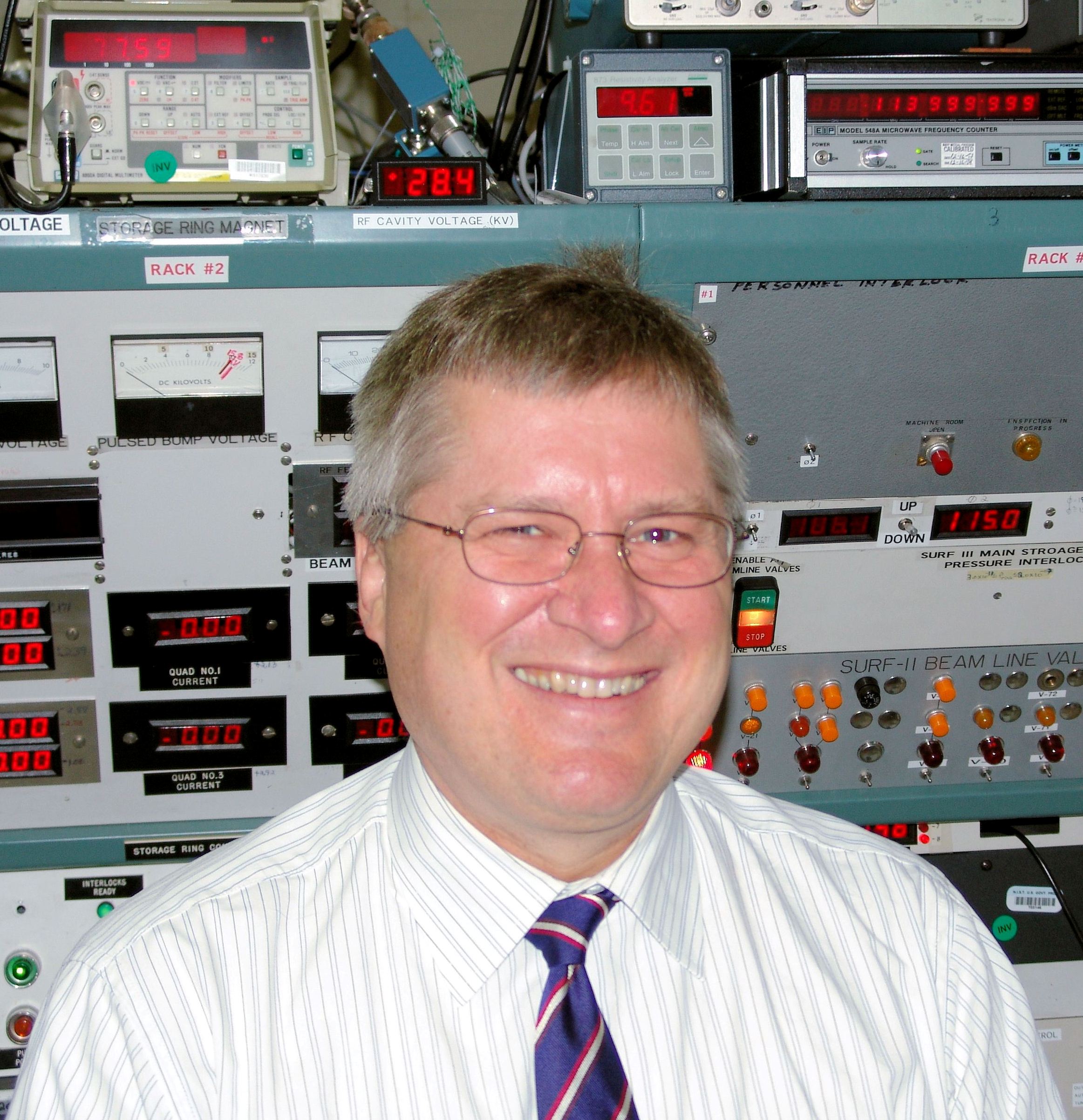 Charles Clark is a Fellow of the Joint Quantum Institute (JQI) and an Affiliate of the Institute for Physical Sceience and Technology (IPST). He is a member of the U.S. Senior Executive Service, and is Chief of the Electron and Optical Physics Division and acting Group Leader of the Synchrotron Ultraviolet Radiation Facility (SURF III) at the National Institute of Standards and Technology (NIST) Clark serves as Program Manager for Atomic, Molecular and Quantum Physics, U.S. Office of Naval Research, and is a Visiting Professor at the National University of Singapore. He is a Fellow of the American Physical Society (APS), the American Association for the Advancement of Science, the Optical Society of America (OSA), the Washington Academy of Sciences, and the Institute of Physics. He has been a Visiting Fellow at the Australian National University; a Dr. Lee Fellow at Christ Church, University of Oxford; and has received the R&D 100 Award, Distinguished Presidential Rank Award of the U.S. Civil Service, Archie Mahan Prize of the OSA, the Physical Sciences Award of the Washington Academy of Sciences, the Gold and Silver Medals of the U.S. Department of Commerce, and the NIST Bronze Medal and Edward U. Condon, Safety, and Equal Opportunity Awards. During 2005-2006 he served as Chair of the Division of Atomic, Molecular and Optical Physics of the APS, and during 2010-2011 as Chair of the Physics Section of AAAS. Clark's principal current research interests are the dynamics of ultracold atoms and its application to the simulation of condensed matter systems, applications of synchrotron radiation, and the exploitation of atomic and molecular physics processes for new methods of neutron detection. He designed and taught a new course, "Case Studies in Scientific Ethics," (UMD Winter Term, 2010), which became the basis for required training of JQI postdocs and students in responsible conduct of research.