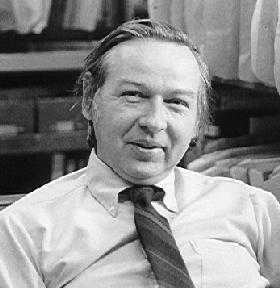 Professor Brush has published several books and articles on the history of modern physical science, including a book on the history of the kinetic theory of gases that won the Pfizer Award of the History of Science Society in 1977.

He is currently conducting a comparative study of the reasons why scientists accept (or reject) theories in the physical, biological, behavioral and social sciences, based on historical cases such as Einstein's general theory of relativity, Mendeleev's periodic table, Morgan's chromosome theory of heredity, and Gurr's "relative deprivation" theory of riots and rebellions. Other interests include the creation-evolution controversy and the participation of women in science (past and present). He teaches courses in the history of science at all levels, and participates in the graduate program in history and philosophy of science. He received the "Joseph H. Hazen Education Prize" of the History of Science Society.

Professor Brush's long-term project is a comparative study of theory-evaluation in different sciences, by detailed study of several cases from the history of modern science.