Like many international students, Fan’s classes in China were prescribed for her, based on her major. Chinese students may take elective classes, but generally must stick to a standard program. Because of this, students in China don’t have university advisors. In contrast, students at U.S. universities are required to meet with advisors to discuss their major and class selection. So when an international student arrives here, they may need advice not only on classes, but also cultural differences and living in the United States.  And, while advisors are well versed in their students’ academic needs, they may be unfamiliar with international students’ academic differences.

Through her experiences, Fan knows the demands of studying in another language and living in another culture, and she felt she could counsel others, especially those in the international student population. “My advisor did so much for me that I wanted to help students who need advice,” Fan explained as the reason she applied to be a peer mentor.

After graduating this semester, she hopes to attend graduate school in the United States studying supply chain management before returning to China. 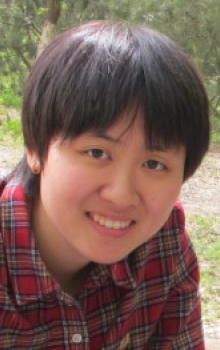 Study Abroad 101
What is study abroad? How does it work at UMD?
END_OF_DOCUMENT_TOKEN_TO_BE_REPLACED