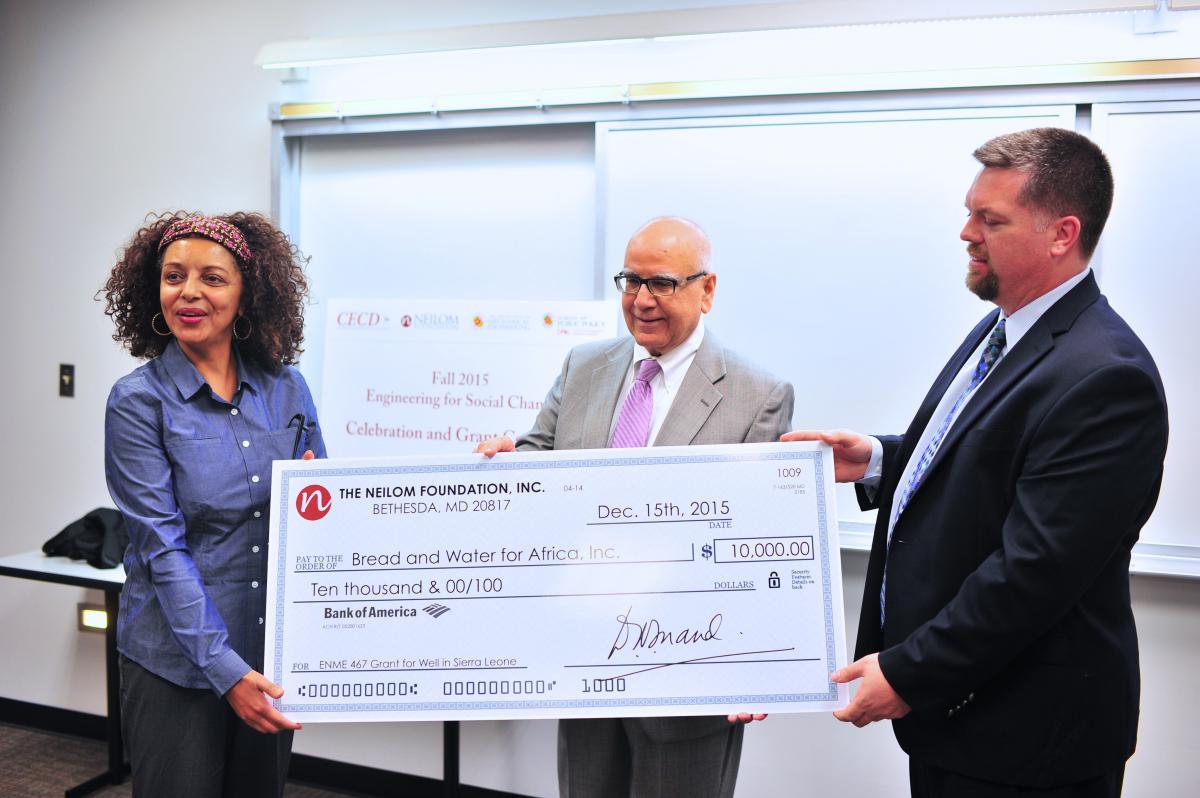 UMD is always looking for new ways to broaden its students’ experience, especially at an undergraduate level. Learning to “think outside the box” and “get out of your comfort zone” are essential if students are to develop into well rounded individuals, capable of handling the variety of challenges that life will throw at them once they leave College Park. The Department of Mechanical Engineering (ENME), for example, found that its students were so immersed in the complicated and time-consuming work of engineering that they had only a tenuous grasp of how globally important their work may be in social terms.  Certainly they did not have time to learn the practical ins and outs of bringing their inventions, innovations, and products to market, or to the attention of developers and manufacturers.

ENME’s response was to create an innovative new educational experience that ties social welfare to core engineering concepts. ENME 467, “Engineering for Social Change,” has been offered since spring 2015 and has already had a tremendous international impact. The course allows students to evaluate the social impact of different real-world engineering projects, and then debate and decide which project to fund. The process takes an entire semester, during which students choose a topic, receive proposals from, and categorize a number of real-world organizations that require project funding around that topic. They vote and narrow down the proposals to a group of three finalists, from which they select one to receive $10,000 of funding.

The fall 2015 class chose to look at access to clean water as their topic. After examining a number of different proposals for the social good each would do in its community, they chose to fund a water-well project in Free Town, the capital of Sierra Leone, through Bread and Water for Africa, an organization based in Alexandria, Virginia. 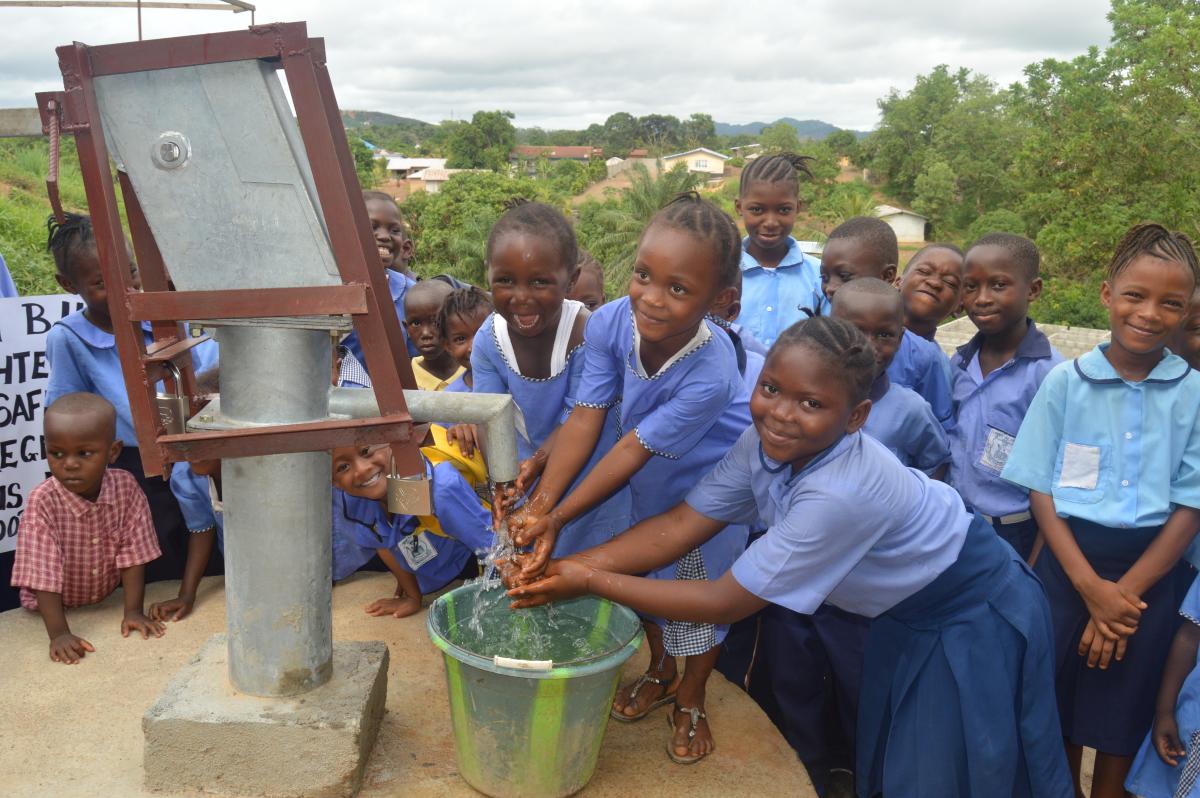 According to Dylan Hazelwood, assistant director at the Center for Engineering Concepts Development (CECD), which developed ENME 467, “not only was the organization matching some of the funds, they had a history of successes with other well projects, they were able to show some of the projects they’d done in the past that were still functioning after many years. They [the students] wanted longevity, they didn’t just want a brief impact they wanted something that would last over time. It would affect 2,500 people, in the local community, a lot of the school children, so I think that really hit home for a lot of the students in our class.”

The course is the brainchild of Dr. Davinder Anand, the director of the CECD, whose Neilom Foundation (named in memory of his son Dilip Anil “Neil” Anand, BBA ’87) provided the grant for the projects. The course is meant to teach engineering students the social value of the work they do and to evaluate the projects in a way that balances the head and the heart. “He wanted to make engineers think more broadly, to think about the social aspects of engineering,” said Hazelwood. That meant “both thinking internationally as well as thinking about the social impacts of engineering.”

The number of students in the class has increased steadily in the three semesters since it began, from 22 in the Spring 2015 semester, to 44 this Fall semester.

Feedback has been very positive. Said one student, “I finally understood the message behind the lectures and the projects. The message was this: that engineering is not just plugging in formulas or building things. It is about thoughtful decision-making. That was it. As engineers our decisions have the potential to have huge effects on how the general public lives and interacts. This means that the decisions we make every day can create social change, and it is our responsibility to ensure that this change is the change we want to see in the world. In essence, responsible engineering is unintentional philanthropy.”

Hazelwood said that another student described the process as “humanizing my engineering education,” noting that independence was one of the most important things the course teaches. “We don’t make the decision for them. We simply provide the framework for them to make the decision.”

This year’s students did not travel to Sierra Leone because of budget constraints, but the hope is that future years will be able to take the international experience further as the course develops over time.

Study Abroad 101
What is study abroad? How does it work at UMD?
International Coffee Hour
END_OF_DOCUMENT_TOKEN_TO_BE_REPLACED