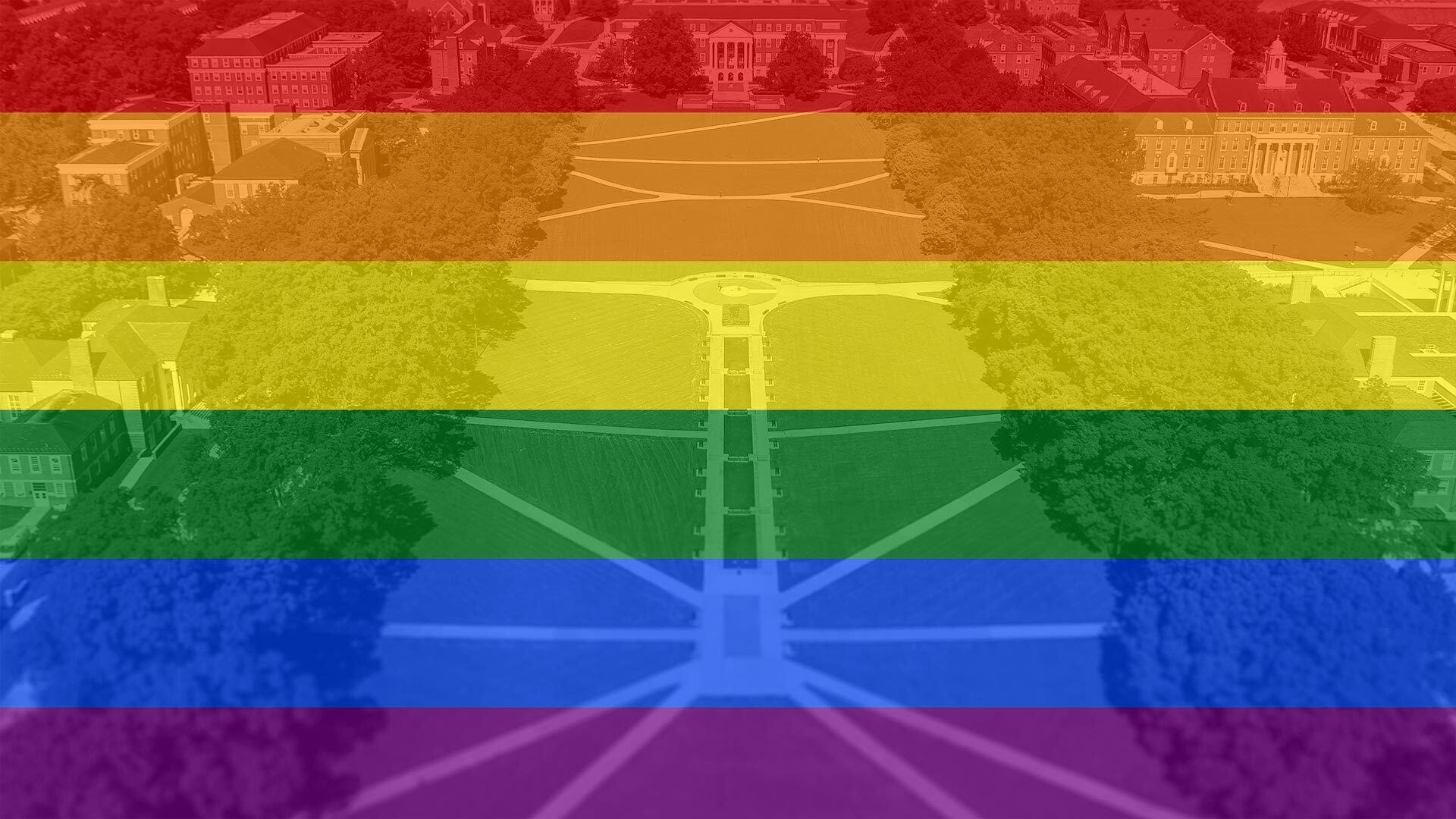 At ISSS/OIA, we support and welcome people of all genders and sexual orientations. In addition to addressing your immigration needs, we believe in taking a holistic approach to supporting individuals in our UMD community. At the University of Maryland, we all strive to create an inclusive community together! This webpage contains information on LGBTQ+ basics, LGBTQ+ immigration information, contact information for ISSS, along with many other great resources.

Sexual orientation refers to an individual’s romantic and/or sexual attraction. This is different from gender identity, which we will talk about below, in that gender identity is about who you are; sexual orientation is about who you may be attracted to. There are many different labels for sexual orientation. Some of these labels might feel more comfortable to you than others, or no label at all! A few labels you might hear others using include gay (homosexual), straight (heterosexual), queer, lesbian, bisexual, pansexual, demisexual, asexual, etc.

Gender identity “refers to a person’s deeply felt, internal and individual experience of gender, which may or may not respond to the person’s physiology or designated sex at birth” (WHO, 2022). It is important to note that gender is a social construct that varies across cultures and history, impacting behavioral norms and societal expectations, ranging from appearance to job prospects. Gender is traditionally conceptualized as a binary (usually male and female), which fails to recognize the unique identities of people around the world. Gradually, perceptions of gender have expanded beyond the traditional binary way of thinking. This reflects that an individual’s gender identity is unique and something to celebrate. Some examples of gender may include transgender, non-binary, genderqueer, male, or female.

Personal pronouns are frequently used in the English language, and other languages around the world to refer to an individual/group. In English, pronouns can imply gender, for example, ‘he’ may refer to a man. However, gender and pronouns do not have to correlate the way you may expect. In fact, assuming pronouns creates the assumption that an individual identifies with the implied gender and that the speaker only recognizes the gender binary. These assumptions can be damaging and hurtful. Using someone’s pronouns or, if you do not know their pronouns, asking them or using their chosen name, shows that you respect them!

Common pronouns used to identify oneself include, but are not limited to:

When speaking with or referring to others, work to establish an environment of trust in which you refrain from using gendered language or pronouns. For instance, instead of saying “that girl over there,” you could refer to the individual as “the person in the yellow-colored shirt.” The term ‘colleagues’ is also a great way to refer to your coworkers or fellow students/scholars!

You can find more information on LGBTQ+ terminology and concepts in this video, and pronouns and how to use them here or by watching this video.

On June 26th, 2013, the US Supreme Court ruled that Section 3 of the Defense of Marriage Act (DOMA) is unconstitutional. On July 1st, 2013, U.S. Citizenship and Immigration Services (USCIS) announced and started immediately “to review immigration visa petitions filed on behalf of a same-sex spouse in the same manner as those filed on behalf of an opposite-sex spouse.” If your marriage is valid in the jurisdiction (U.S. or foreign country) where it took place, it is valid for immigration purposes.

On August 6th, 2013, “the Department of State, Bureau of Consular Affairs has advised consulates that their officials may issue derivative visas based on same-sex marriage if the marriage is ‘recognized in the place of celebration.’ That is, if the country where the couple married recognizes same-sex marriage as legal, then the U.S. government will recognize the union as legal for visa issuance, irrespective of where the couple plans to reside.”

Under current immigration policy, designated school officials (DSOs) may issue Forms I-20, “Certificate of Eligibility for Nonimmigrant Status,” to spouses of F-1 students who plan to accompany their spouse to the United States. This allows the spouse to apply for an F-2 visa to enter the United States.

Likewise, same-sex spouses of J-1 exchange visitors may apply for J-2 status. U.S. consulates and embassies will adjudicate same-sex J-2 applications the same way they would adjudicate heterosexual J-2 applications, as long as the applicant holds a valid DS-2019 and presents all required documents.

This excerpt from the UMD non-discrimination policy says, “The University of Maryland is committed to creating and maintaining an educational, working, and living environment that is free from discrimination and harassment.” Specifically, “university programs, activities, and facilities are available to all without regard to race, color, sex, gender identity or expression, sexual orientation, marital status, age, national origin, political affiliation, physical or mental disability, religion, protected veteran status, genetic information, personal appearance, or any other legally protected class.” The full university non-discrimination policy document can be found here.

Chat with an Advisor