Quotes from Students at the Around the World Film Festival

Quotes from Students at the Around the World Film Festival 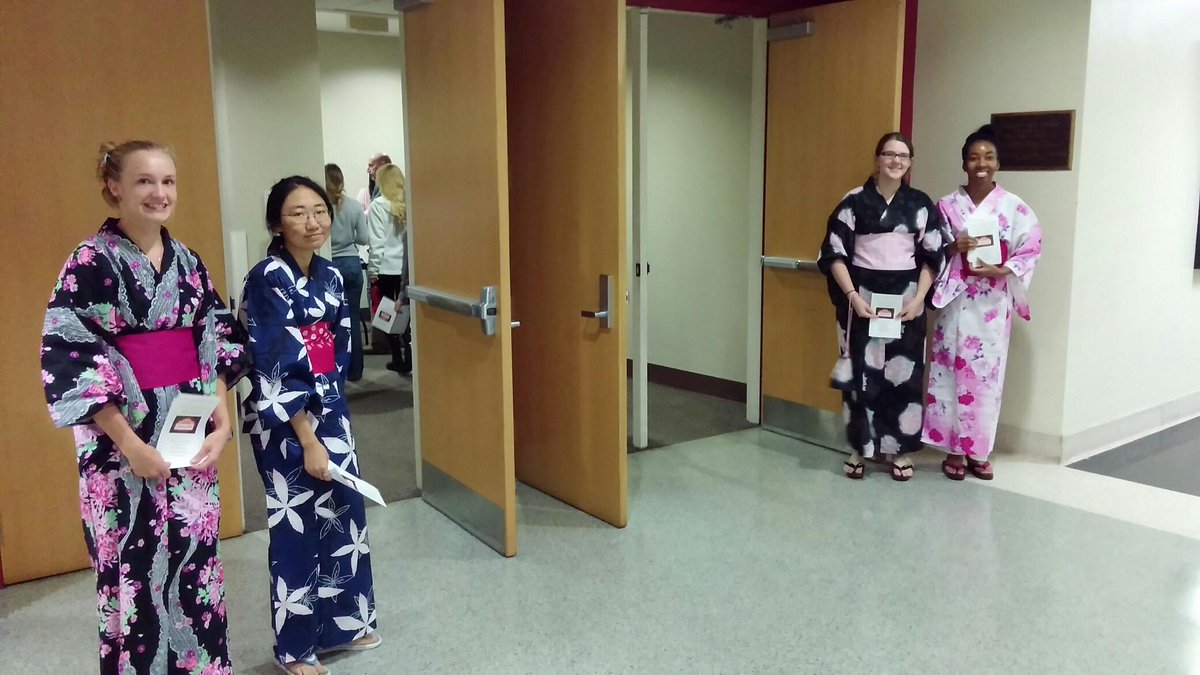 Earlier this month, students got to experience 10 short films in 10 different languages as a part of the Language House's annual Around the World Film Festival.

Films' language clusters ranged from Spanish, Hebrew, Arabic, and more. At the conclusion of the event, judges voted for which short film was best.

Here is some of what students had to say about the event:

Ariel Horn, psychology major, Hebrew cluster: "As a first-semester student in the Language House, I can honestly say that my cluster and I had an amazing time making our film. We were able to work together and it brought us that much    closer to each other, and it was an amazing bonding experience. I really enjoyed watching everyone else's films, and was amazed at how much work every cluster put in to their beautiful films. The Around the World Film Festival is a great  chance for healthy competition while it also unites all the clusters together on one amazing evening."

Alessandra Daniere, environmental science major, Chinese Cluster: "I very much enjoyed both making the movie for the film festival and also attending the film festival. Making the movie was great because we were able to creatively apply  the sentence structures and words we learned in class to compile a video. Coming up with an idea and making the video also allowed our Chinese cluster to become better friends. It was also a great experience to watch other clusters'  movies. All of them had different focuses, some were funny, some were political-based, some had especially good cinematography. I liked seeing how different clusters interpreted the idea of making a movie. None of them were nearly the same, and they all were very special. I also enjoyed the fact that we could bring our families to the film festival; it was a very communal experience."

Asher Moldwin, computer science major, Hebrew cluster: "We started discussing ideas for the film festival in our first cluster meeting.  Within a couple of weeks, we came up with more than enough skit ideas to fill our video. Over the course of the next week, we filmed and worked on editing the best shots into one video, and adding the background music.  I believe this process has brought us all together, both creatively and united as a cluster. Each student was able to help construct the film with their own talent. We had a remarkable time together as a cluster and I believe that this festival has given us the opportunity to unite beyond the scope of the Language House."

Lily Hong, biology major, Chinese minor, Chinese cluster: "The film festival is a great way for us to hang out with our cluster and use our target language. It was fun to see everyone's films, though hard to judge because by the end, I forgot which film was which cluster's, except a select few." 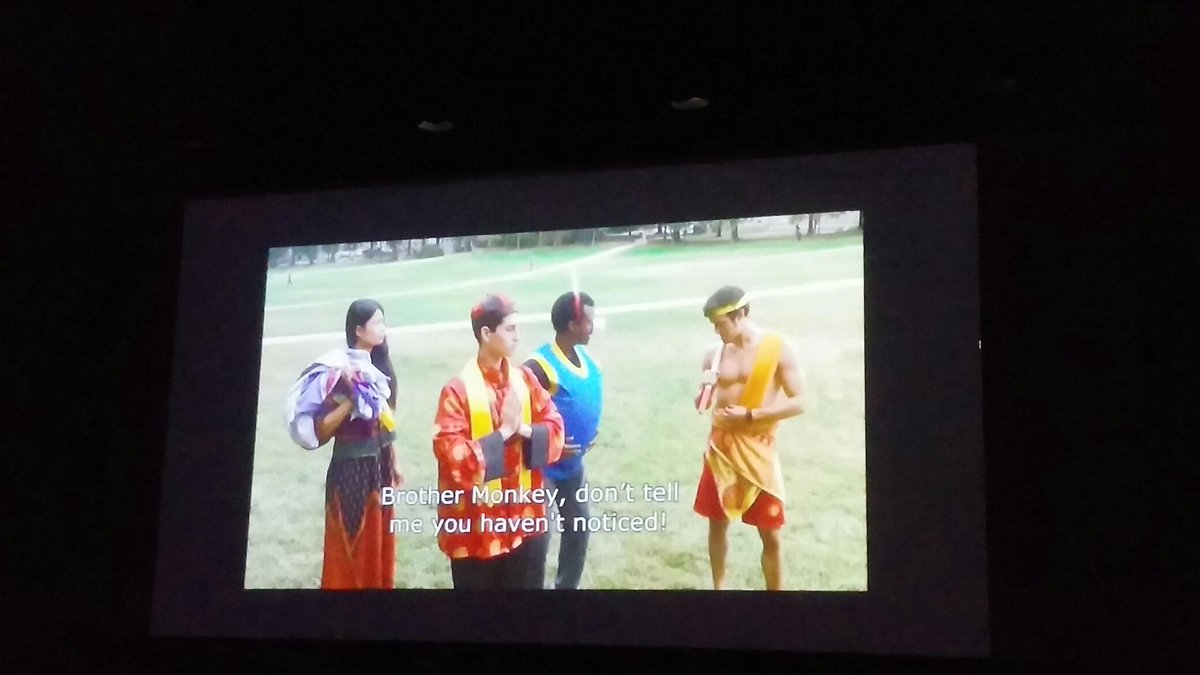