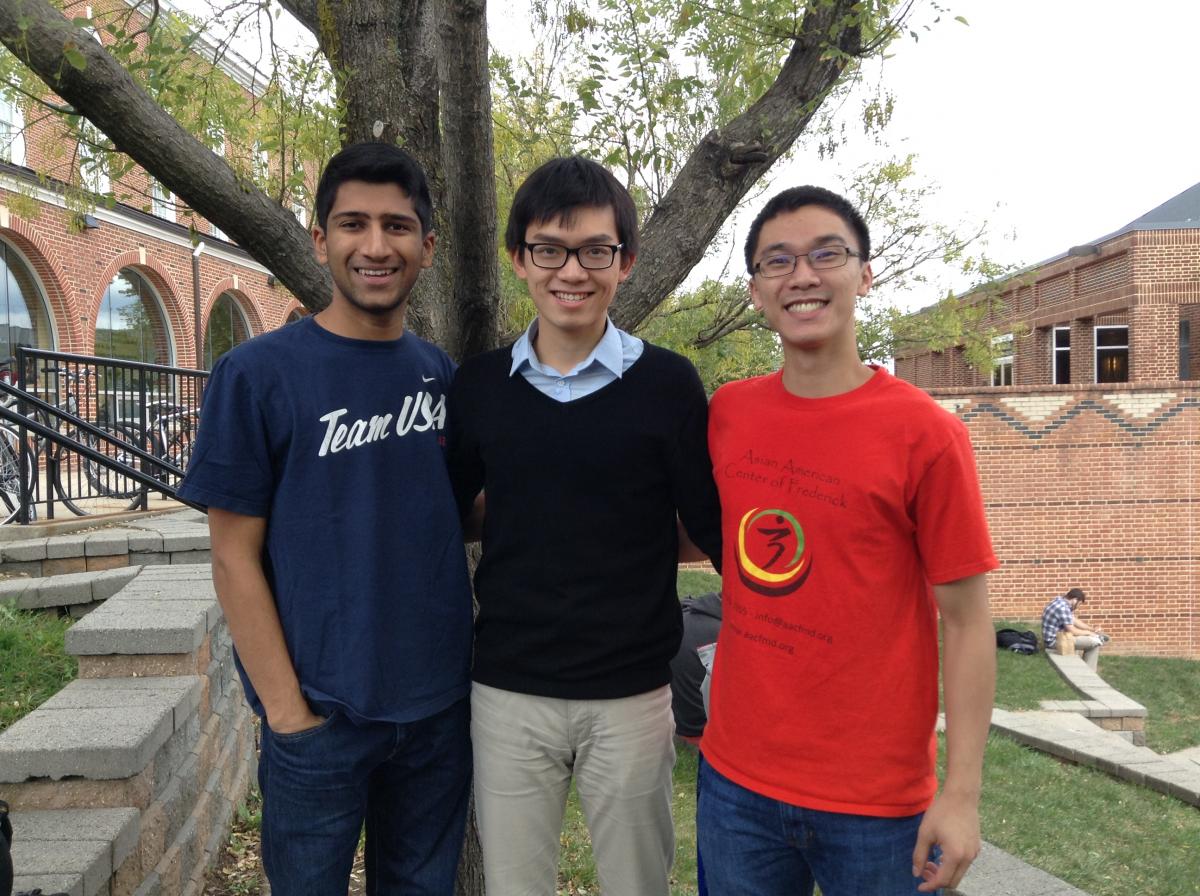 When Duyhoang Dinh decided to volunteer for the national branch of the Viet Nam Medical Assistance Program (VNMAP) in March, he was encouraged to start a branch of VNMAP at the University of Maryland.

"There was already a UMBC chapter," Dinh, the chapter's co-president, said. "I was highly encouraged to start one here because there is so much more potential here."

Dinh, a biochemistry and cell biology and genetics double major, said that for now, the new branch has a "solid” 20-member base and wants to focus on international community service.

"We're collaborating with Tzu Ching [a medicine, education, and environmental protection international organization] on campus, and we're looking to work with the Asian American Health Initiative - we'll be working with them monthly," he said. "We'll also be working with the national VNMAP branch."

Co-President of UMD's VNMAP branch Steve Chen said the group wants to do similar events to what the university branch of Tzu Ching does. That includes "eye-opening experiences" such as feeding the homeless in DC, of which group members recently took part.

"We also have collaborations with the pre-med society and the American Medical Student Organization to help do hepatitis B  screenings on campus," Chen, a general biology and global health major said.

This project within the national VNMAP branch, called SMASH-B, works to provide free hepatitis B screenings, vaccinations, and education within communities - specifically targeting but not limited to the Vietnamese community.

With campus goals, Dinh said he hopes the group helps build leadership with students on campus to make a change and enhance cultural diversity.

Abhishek Goel, a member of the group and a physiology and neurobiology major, said that one of the misconceptions about VNMAP is that it's exclusively Vietnamese-oriented.

"We try to reach the enhancement of healthcare through the Vietnamese community, but we're definitely doing it with many different kinds of people and backgrounds,"  Goel said. "We're trying to help other communities and break the language barriers. We're trying to target need, not exact population."

Goel said that the group will work with many student groups of different backgrounds to educate people about health and prevention.

"In this process, we're also learning about ourselves," he said. "There's no way we know everything - whether it's with medicine or different cultures."