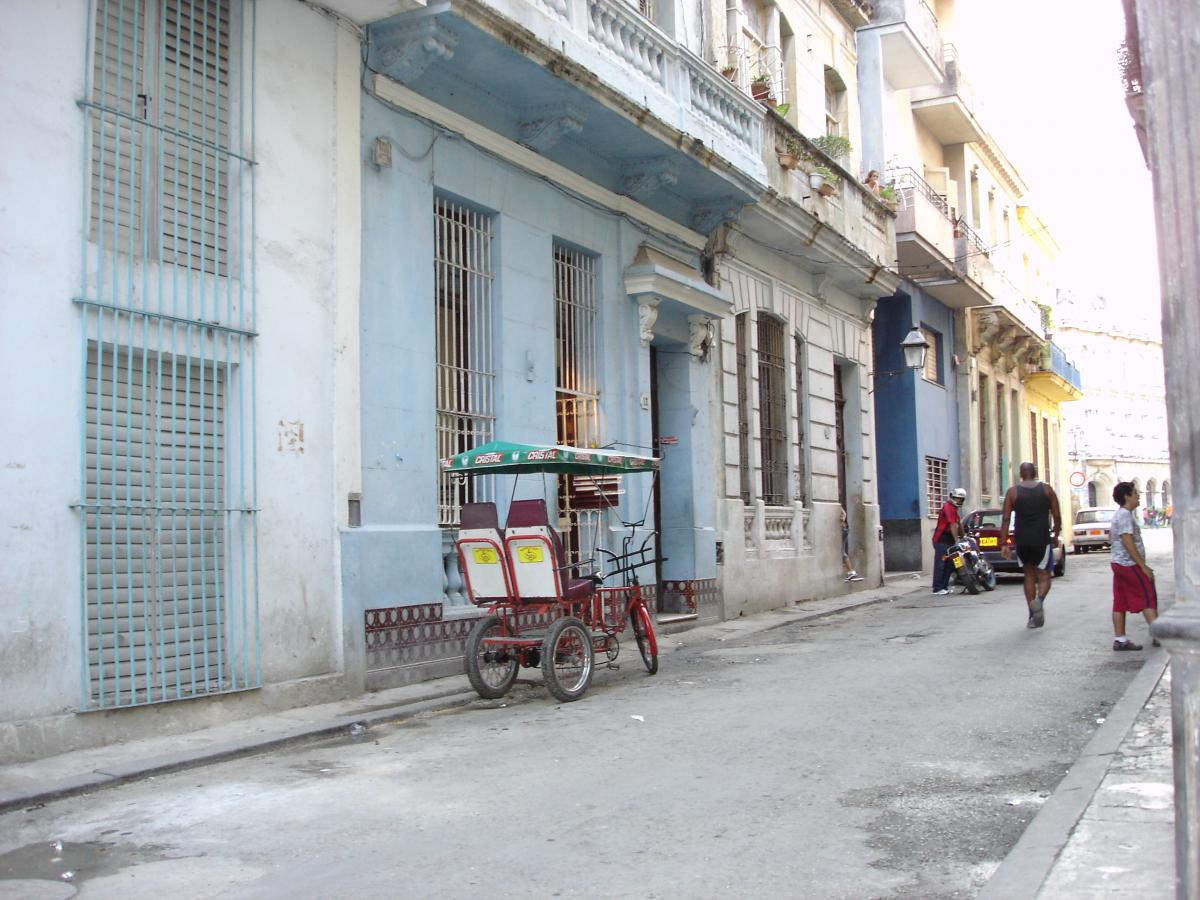 In the world of diplomatic relations, one of the most underestimated areas is that of educational exchange, but in truth, academics and students, by the very nature of their profession and occupation, tend to view the world in more open-minded and curious ways. The mutual respect that academics from the same discipline may have for each other will often create camaraderie beyond the boundaries imposed by ideology or politics. In many ways as relations between the United States and Cuba move towards normalization over the next few years, one of the most significant areas for cultural understanding and building long term ties that are truly beneficial to the people of both countries may come through exchanges in education and the sharing of minds that implies.

Cuba is a country that has long fascinated many in the U.S. Cold War adversaries since soon after Fidel Castro’s 1959 revolution, and in a relationship marked by mistrust and bellicosity since the end of the Cold War, the island nation and its much larger neighbor are now looking forward to an era in which mutually beneficial ties could lead to increased prosperity and opportunity. For Cubans to travel to the U.S. and gain insights into the American education system is part of the envisaged benefit of the ties between the two countries. Professor David Sartorius, who specializes in colonial Latin American history with a focus on the Caribbean, has traveled regularly to Cuba for archival research since 1996 and has numerous friends on the island. “It would mean a lot for Cuban scholars to come to the U.S. and interact with our physicists and engineers. If I want to be generous and look beyond the humanities,” he says with a laugh.

“Teachers and students in Cuba stand to benefit from increased access to international scholarship, to books and other resources that have not been available on the island,” says Abigail McEwen, an associate professor at UMD, who specializes in modern and contemporary Latin American art with an emphasis on twentieth-century Cuba. “As everywhere, including the U.S., greater exposure to a plurality of views and to people from a variety of backgrounds should stimulate new discussions and awareness.”

Before the thaw, policies on both sides made finding educational and archival opportunities very difficult for researchers and study abroad programs. Under the Clinton administration, travel restrictions eased slightly even while the embargo tightened, but under the Bush administration there was a significant tightening of restrictions that meant academic exchange was severely limited. “The Institute of Electrical and Electronics Engineers (IEEE) was sanctioned by the U.S. government for commenting on the work of Cuban scientists,” recalls Sartorius. Incidents like this led to significant mistrust. “There remain restrictions on freedoms of speech and of the press in Cuba, and more outspoken dissidents may continue to face obstacles in traveling and working there,” says McEwen. 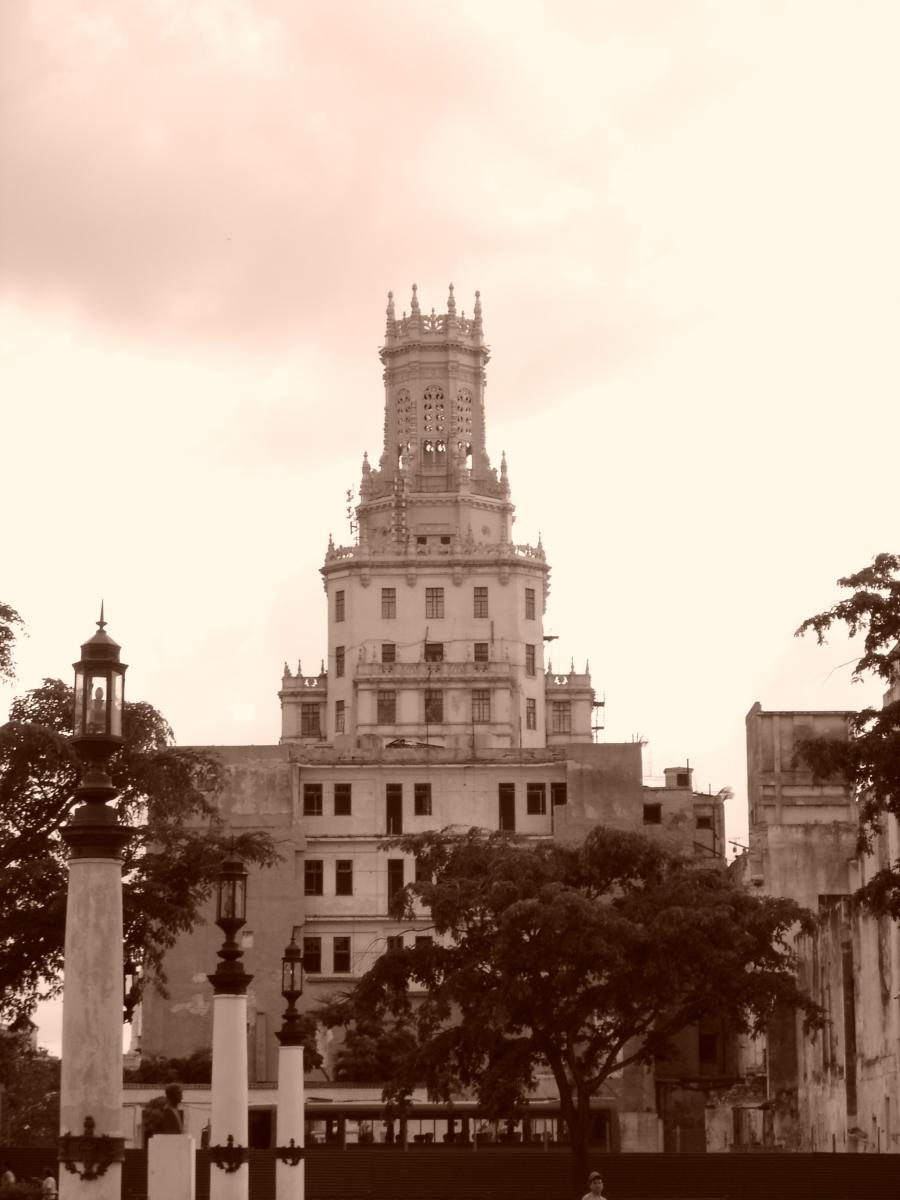 Rebuilding trust is an exercise in patience. For public universities like UMD, the challenge lies in building those relationships without over burdening Cuba’s limited educational resources. A number of universities have established programs in Cuba, some of which have been in place for 15 or more years, and there exists a strong concern from academics like Sartorius that Cuban teachers may overlook Cuban students in favor of the larger money rewards associated with teaching American students. As Sartorius notes, the prerequisite is that relationships have to be reciprocal and that Cuban students should stand to benefit as well from this relationship. Similarly, McEwen notes that “traveling exhibitions of Cuban art to the US will be difficult so long as the question of restitution remains unresolved.”

In part this is because the change has come relatively quickly. “The past two years have seen extraordinary interest in Cuban art in the U.S. Major exhibitions are opening and in the works at important US venues … this kind of institutional support was unimaginable, and in many cases impolitic, years ago,” says McEwen. And the cultural disparities are still significant. “There is a collaborative mentality across much contemporary Cuban art that feels productive and creative. Aspiring artists benefit from significant institutional support through the National Art Schools and beyond and are often able to find a market at a young age—through the backing, it must be said, of the many art collectors who travel regularly to Havana. The public support for the arts in Cuba—not least, the knowledge about art—far exceeds what we have in the U.S.,” says McEwen.  “I would like to see a patient, sustained commitment to engaging Cuba and its history, not only toward commercial ends and without excessive ideological posturing. Ideally, travel in both directions will become easier and more frequent.”

The question remains of whether, with the quantity of students travelling to the island expected to rise exponentially, resources will make it to the classroom. Ideally educational institutions would restrain themselves from acting in a mercenary manner as many corporations will want to. The hope is that students and academics will find the most benefit from the relationship and that long-term ties are built upon the basis of real trust, friendship and scholarship.