COLLEGE PARK, MD—The University of Maryland is proud to announce that FundEd, a project led by UMD student Shubham Mittal, has won the prize for “Most Collaborative” in this year’s Universitas21 (U21) RISE Showcase and Awards. The project is one of five chosen to receive a $2,000 award, selected from a showcase of 55 projects that were nominated from across U21’s international network of 27 prominent research universities.

Mittal, an undergraduate student in Computer Engineering, created the FundEd project to bridge gaps in the educational, tuition and after school needs of identified underprivileged children from lower-kindergarten through the 8th grade in India through direct cash transfers and technology. Learn more about FundEd here.

The project resides within the FundANeed Foundation, a not-for-profit charitable trust also founded by Mittal with the goal of shaping a future where no poor child is denied access to education.

"I am very excited to have received this recognition from U21 RISE for the FundEd project,” said Mittal. “The funding provided will help us extend the access to education to more underserved communities in India and around the world. We are excited for the future of the FundEd project and thankful for UMD and RISE's support!” 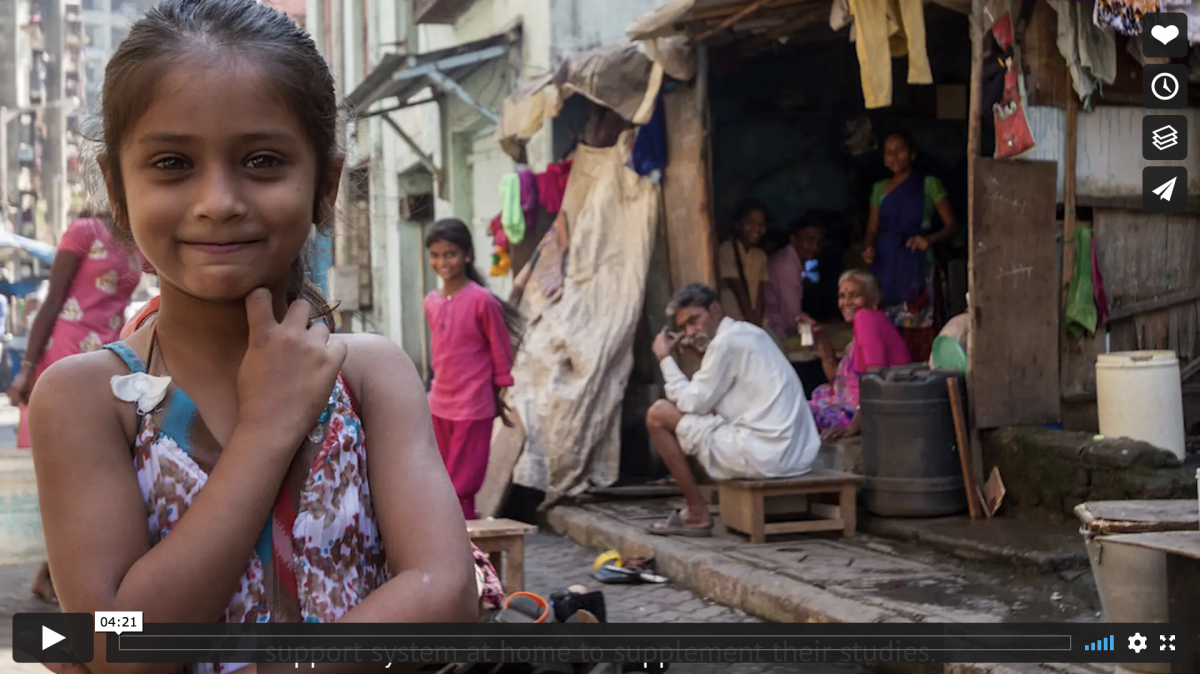 U21’s RISE (Real Impact on Society & Environment) is an international showcase of student achievement in sustainability and social innovation. It is designed to accelerate the scale and impact of student-led projects by connecting them with a network of experts in academia and industry.

RISE welcomed each member university to submit projects focused on global challenges, as outlined by the UN Sustainable Development Goals. UMD is one of 27 members of the U21 network, which brings together research-intensive universities from six continents to share knowledge and perspectives. To select the UMD representatives for RISE, the Do Good Institute and the Office of International Affairs (OIA) hosted a campus-wide contest.

Three project teams were chosen to serve as UMD’s representatives, each of which received funding support from UMD. The three representatives each created a video to pitch their project to potential international collaborators and to be considered for additional U21 prizes. Potential collaborators or supporters were invited to make a pledge via the RISE website to support these projects’ further development.

>>The video pitches are available here; anyone interested in engaging with a project may submit their pledge of support here.

For more information on U21 RISE, please visit universitas21.com/Rise-202021-showcase.